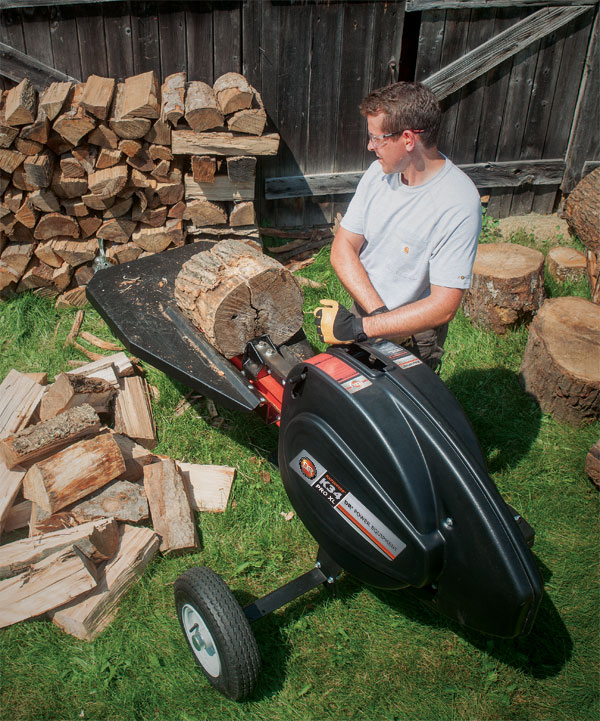 The RapidFire is extremely safe.

The current models feature a two-handed engagement design, meaning that you have to use both hands to engage the ram and split a piece of wood. And if you have both hands on the handles, you probably don’t have a third hand to put in harm’s way. So, unless you modify your machine such that it doesn’t require two hands to engage the ram (which we absolutely do not recommend, for obvious safety reasons), it is virtually impossible to be injured by the splitting ram.

In addition to the two-handed design, the handles are situated such that you are standing further away from the splitting beam than you would be if using a standard hydraulic unit. This protects you from the risk that could be caused by loose clothing, accidental tripping, or other hazards. And those heavy flywheels spinning at 400 rpm? They’re completely covered by a thick plastic housing, so there’s no chance of your coming into contact with them.

The bottom line is, it’s a very safe machine. Like any large piece of equipment, you have to be careful when maneuvering it around your property and keep your wits about you when operating it. But the RapidFire is designed with safety as a top priority, and it’s definitely worth giving it a try. 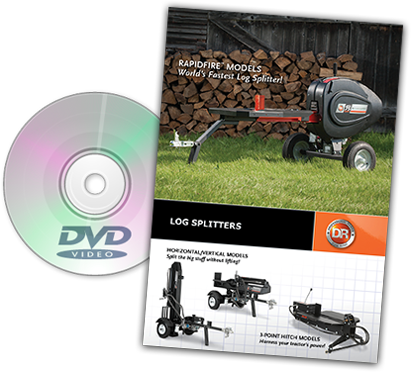