Chris Diaz and his wife Verena own and manage Pferdehof Dressage, an equestrian facility in Berthoud, Colorado. They have years of experience maintaining professional riding arenas. 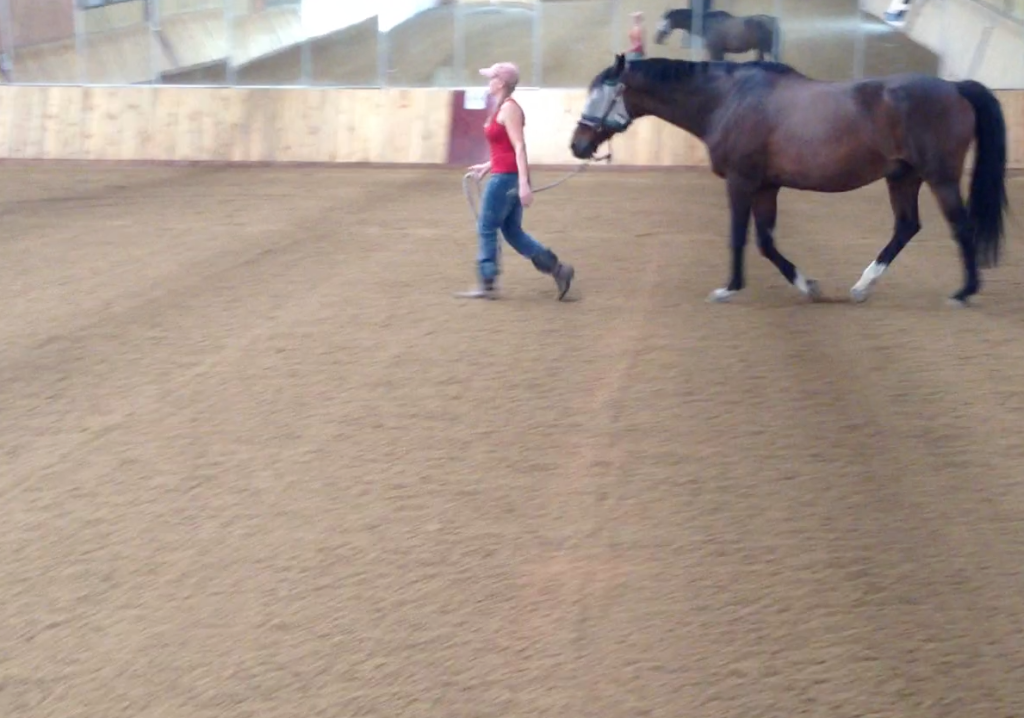 Ask any equestrian and they will passionately tell you that maintaining proper arena footing is of utmost importance. Uneven footing is a leading cause of injuries for sport horses. In order to avoid these types of injuries, arena footing needs to be constantly maintained and evened out.

The challenge is that when horses are ridden in the arena they move material and cause tracks in the footing. With sports such as dressage, riders have a tendency to ride along the edges of the arena which causes the footing to migrate to the edges and creates a bowl effect. This bowl effect has deep spots at the edge and shallow spots further in from the edge. The goal of effective arena maintenance is to evenly redistribute the footing across the entire arena. In essence, footing from deep spots needs to be moved to shallow spots. This sounds simple in theory, but in practice there are a lot of different equipment options for achieving this goal and it’s useful to understand the performance characteristics and tradeoffs with each when making a selection. 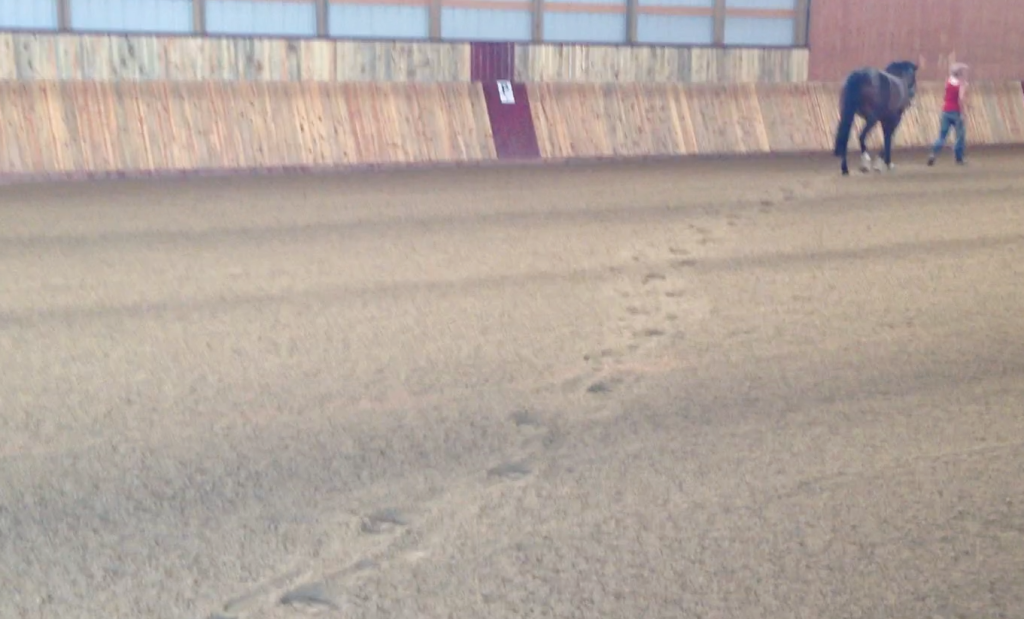 There is a wide range of equipment options on the market that are designed for arena footing maintenance. These are commonly referred to as “arena drags” in the equestrian world. Each type of drag has its own strengths and weaknesses and selecting the right drag is a matter of choosing one that has the right blend of characteristics for a particular arena type. Just as all drags are not created equally, all arenas are not created equally. One important consideration when selecting a drag is the construction of the arena itself. For dressage, the footing should only be 2-3 inches deep. Other sports such as jumping may prefer slightly deeper footing. In higher end arenas, a dense compacted base layer is installed using road-base or some other well-draining material. In less expensive arenas, people may choose a “soft base” approach in which they simply clear out an area of vegetation and layer footing on top of it (eg. Sand on top of native soil). The hard base design performs better but is much more expensive and so the approach of sand on top of native dirt is fairly common. This can perform reasonably well but it is more susceptible to hoof prints punching through the surface and damaging the unfortified base. This causes deep spots and increases risk of injury for horses. This is particularly problematic if the arena is exposed to elements such as rain.

For this comparison, we are focusing on arenas such as full-size dressage arenas which are 20×60 meters in dimension. These are relatively small arenas compared to much larger western and rodeo arenas. In arenas of this size, using an ATV to pull the drag is great way to go. Technically speaking, all of these drags could be pulled with a tractor but the agility and maneuverability of an ATV make it a quick and effective way to get the job done.

In part 2 of this article, we will compare the performance characteristics of three of the most
common arena drag types. The contenders are:
– Chain Harrow
– Drag with Profiling Blade and Finishing Rake
– Grader